Have you heard of Lady Balls? 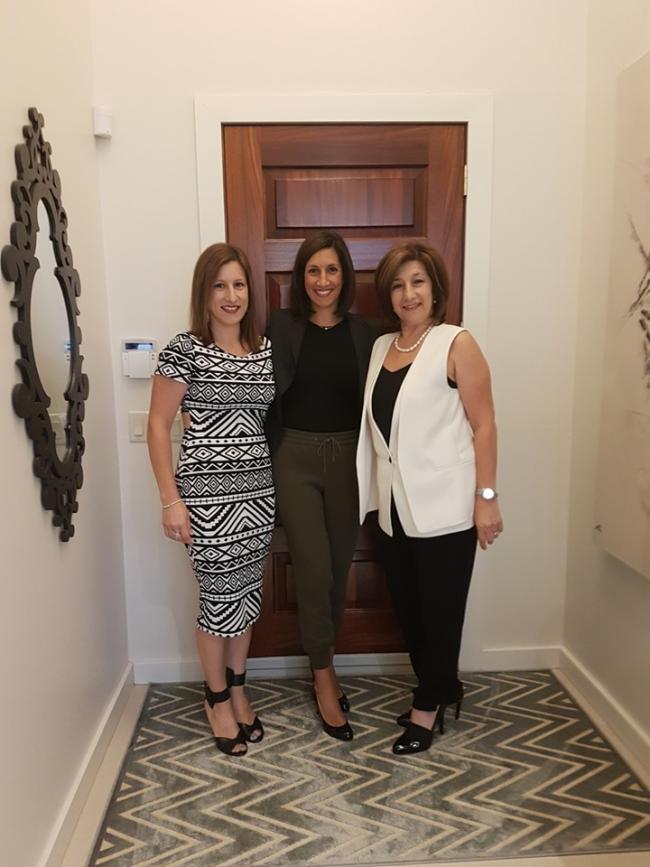 One evening as I was browsing through my social media feeds, I came across a Foreign Affair post explaining their involvment in a fashion show at the Lady Balls fundraiser.

Fashion Show?!  I'm in I thought.  But what was Lady Balls?

With a bit of research, I found out it was a fundraiser to support womans ovarian cancer. Thousands of woman are living with ovarian cancer in Canada.  It is estimated that this year 2800 Canadian woman will be newly diagnosed with this disease. It is the 5th most common cancer for woman and the most serious. The unfortunate part is, that there is no reliable screening test...yet.

I was a little embarrassed with myself that I had never heard of Lady Balls.  As a mother, daughter, sister and wife I wanted to know more.  I didn't think twice,  I was purchasing a ticket.  Once I told my mother and sister about this event they were in and off we went.

It was a beautiful evening.  Filled with many woman and men showing their support and love for the woman survivors.  The guest speaker that night was a young girl named Elly Mayday.  She was diagnosed with ovarian cancer at the age of 25.  What an inspiration she is, her story touched so many and made you believe to never give up.

That night, Elly along with others, walked that runway with such confidence and beauty.  Most were nervous, and had never done this before.  But once they were dressed in beautiful clothing by Foreign Affair, accented with stunning jewelry by Frida, and their hair and makeup was done, they lit up and they owned it!

Looking beautiful on the outside really does change how your feeling on the inside.  Even if its just for one evening.  It showed, and I felt it. 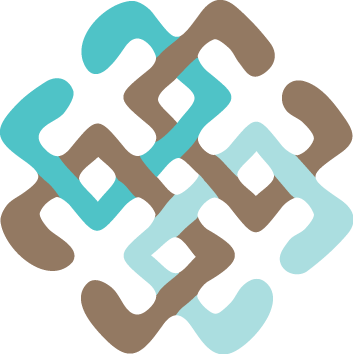